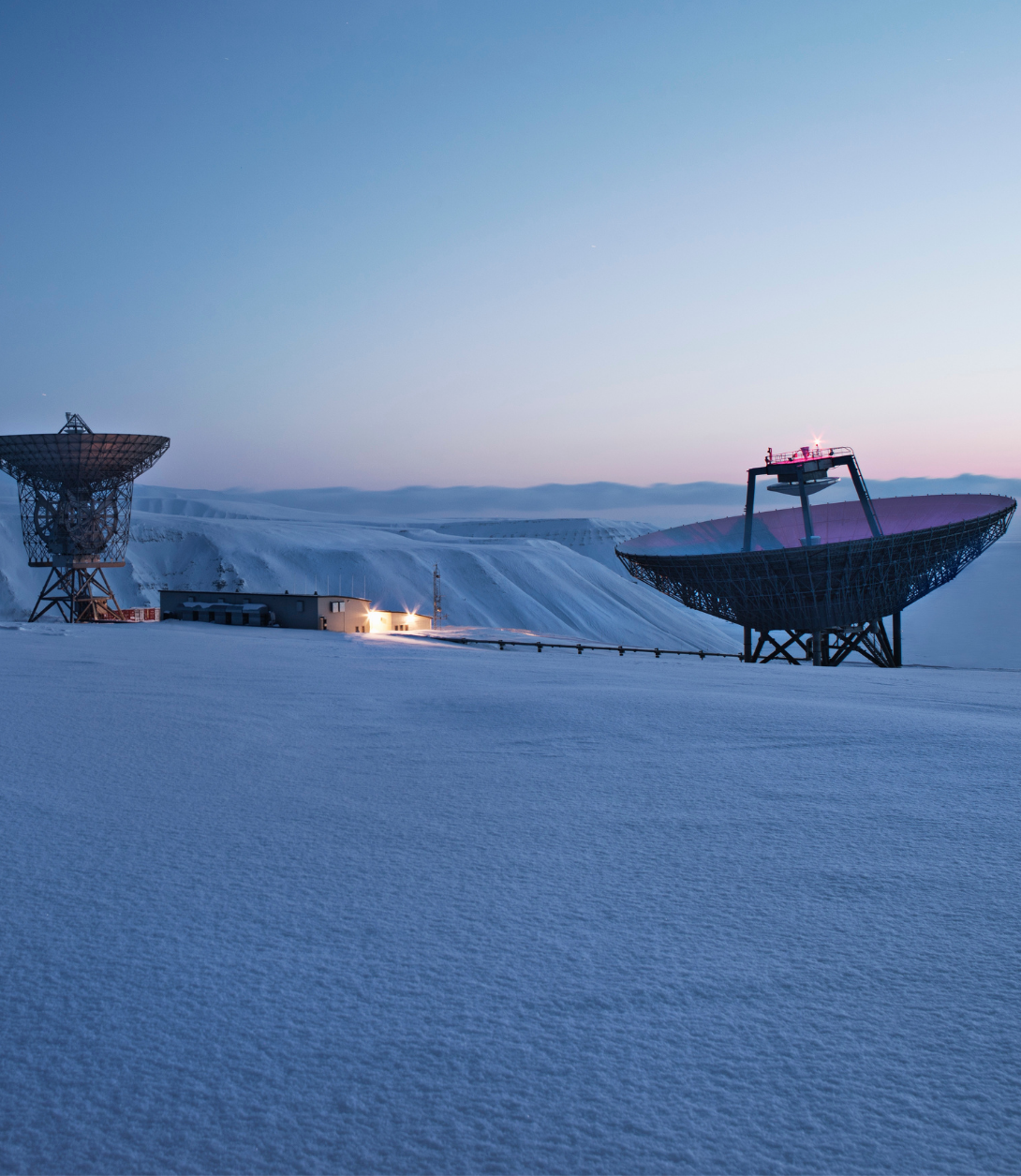 A confidential client was interested in creating a Cable Landing Station near the coastal city of Lulea, Sweden to connect to other entry points across Europe.

Assured Communications Advisors (Assured) was tasked with a feasibility study to understand the potential of landing a subsea cable in Lulea.

While completing the study, Assured was approached by a confidential client who was interested in the feasibility of a Satellite Ground Entry Point (GEP) in the same geographical area.  As a result, the development of a satellite solution for connectivity would prove to be the near-term requirement providing benefit to the region. Boden, Sweden was identified as a potential ground entry point (GEP) for satellite services because of its geolocation and ability to receive the greatest number of satellites within the specified orbit.

Working with the confidential client, Assured identified a potential site, surveyed for a satellite farm, and acquired the 14-acre site.  Construction, spectrum licensing, and regulatory are underway and have signed the first two foundational customers at the site.

Ready to work together?

navigation
AboutServicesExperienceGet in touch
visit us

By using this website, you agree to the storing of cookies on your device to enhance site navigation, analyze site usage, and assist in our marketing efforts.